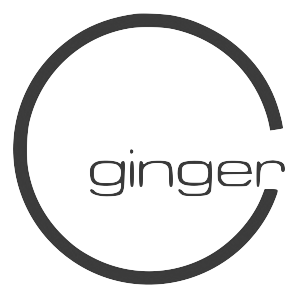 Terbium is contained in cerite, gadolinite, and monazite minerals.

It is also used as a dopant for crystalline solid-state devices and fuel cell materials.

Terbium in combination with neodymium is used for production of the world’s most heat resistant super magnets.

The element is also used in alloys, crystal stabilizers in fuel cells that operate at high temperatures, specialty lasers, and to dope calcium fluoride, sodium borate and strontium molybdate materials.